Brought to you by Nuffnang and The Sound of Music 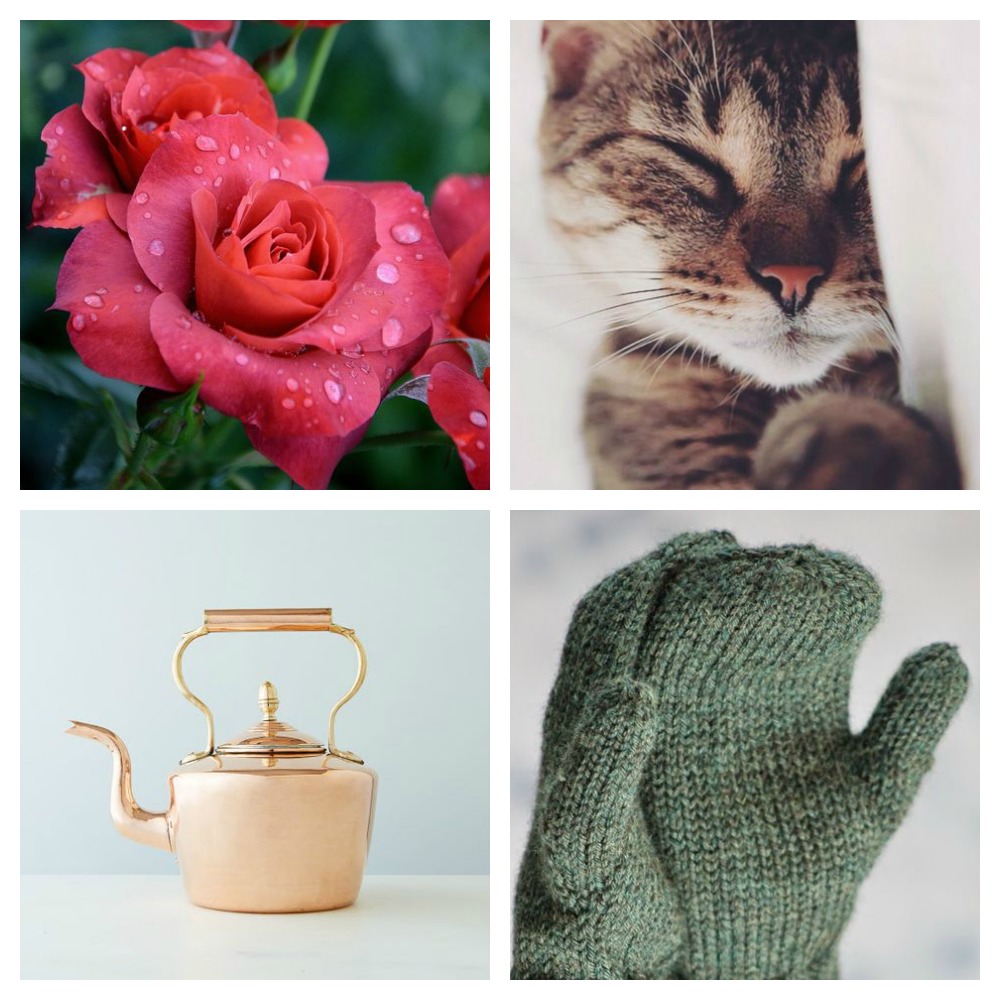 There is a warm feeling that happens somewhere inside you when you know that everyone around you is in the same delightful moment.

The Sound of Music has been a part of so many childhood memories for generations. The iconic image of Maria, arms flung wide, atop a mountain with a look of pure joy on her face. It has been the cornerstone of many a classic movie channel, the songs part of many bedtime routines and it even makes an appearance in memes every now and again.

I finally saw The Sound of Music live on stage for the first time, under the twinkling chandeliers of the Regent Theatre in Melbourne, and it filled me with happiness.

The familiarity of the story makes this production a wonderful way to introduce newbies to musical theatre, the words want to trip of your tongue as you find yourself rooting once again for Maria to succeed in her quest. 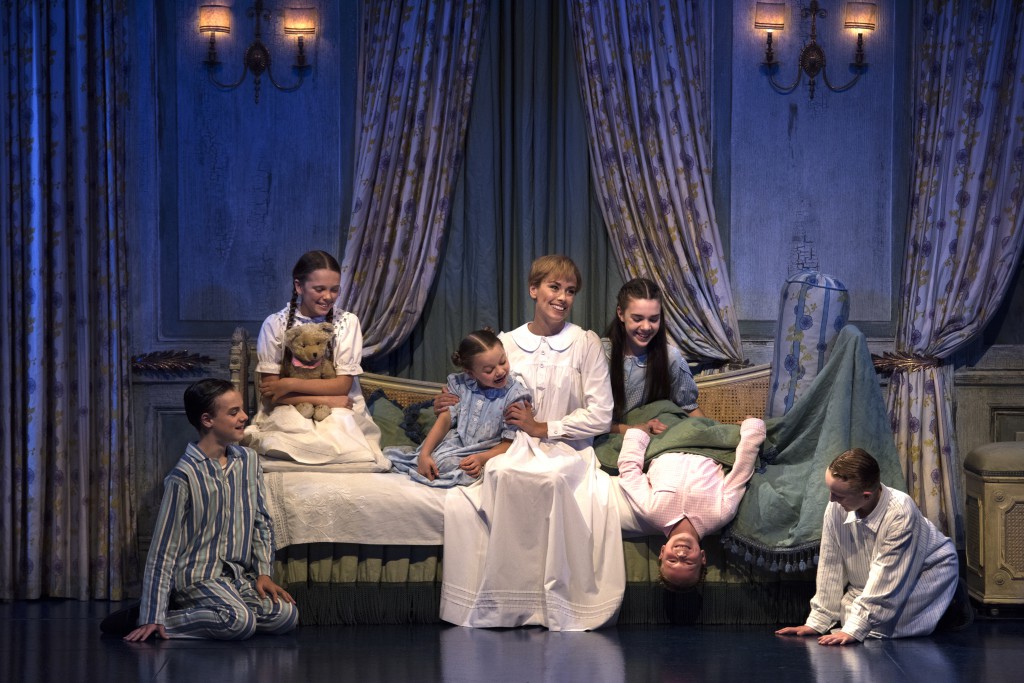 Superbly played by Amy Lehpalmer, Maria is already a friend with a witty sense of humour and playfulness that sits perfectly in the role. Amy inhabits the character with exceptional style, the lilt of her voice striking just the right chord in so many familiar tunes.

The operatic power of Jacqui Dark in the role of Mother Abbess is sensational. Intense and moving, her performance built a connection I’d never experienced with this role, always having seen the Mother Abbess as a minor role. Instead Jacqui’s portrayal gave me a much greater sympathy for Maria’s story.

It was the beautiful 1930’s frock that first caught my eye when Baroness Von Schrader made her appearance. Bias cut coral crepe with ecru piping, it took me a moment to realise that the figure wearing the ensemble was Melbourne theatre royalty, Marina Prior. 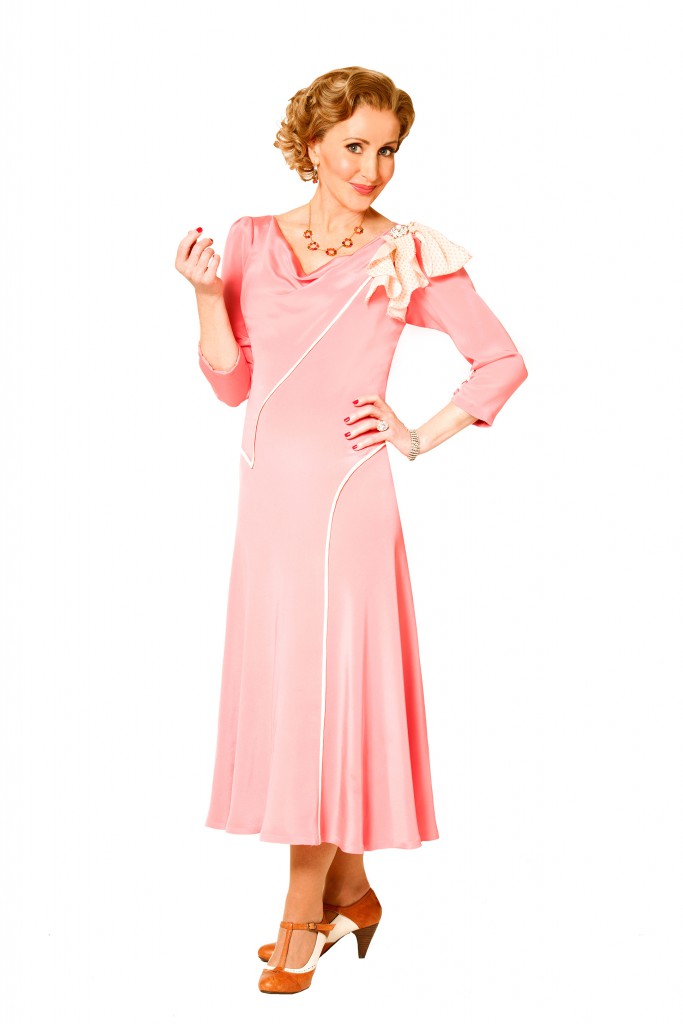 The score for this production of Sound of Music is more than you expect, elegantly weaving lesser-known pieces through the narrative to give a greater spotlight to each performer. Bolstered by these numbers this production has a full and rich sense that makes this an unmissable event, one that for novice theatre-goers, will leave you feeling its familiar warmth. 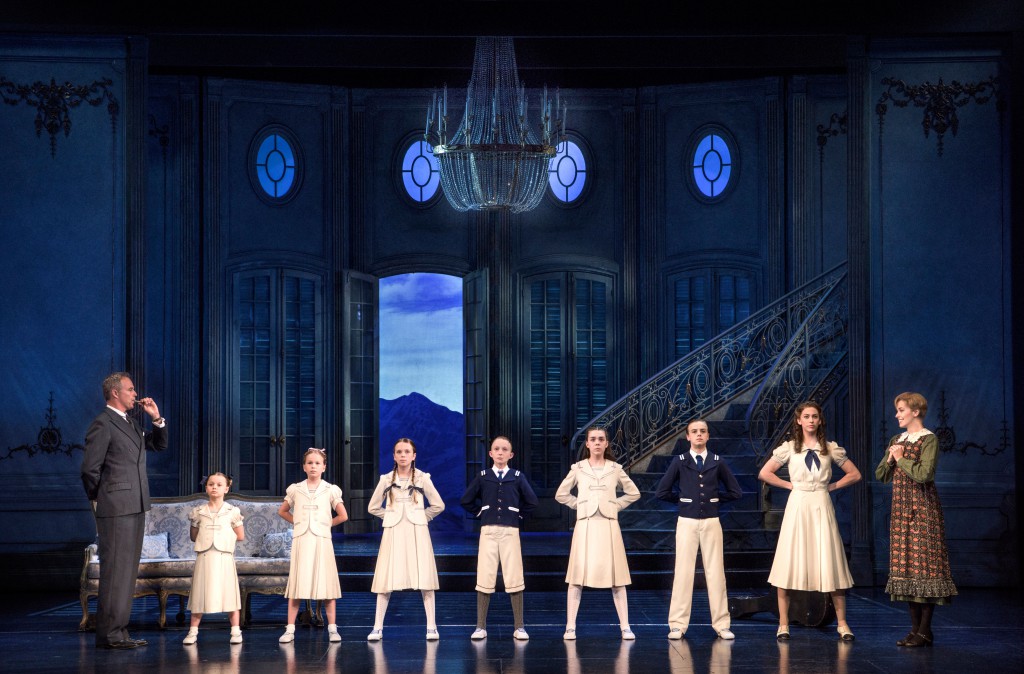 The audience on opening night was exceptional, laughing, singing and even dressing up for the occasion as I saw a few fabulous dirndls and petticoats around us.

Now playing at The Regent Theatre in Melbourne, The Sound of Music is the show to make a real family outing of. I’m already planning matching alpine outfits for my girls and I! 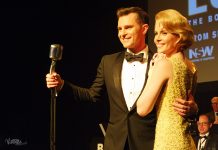