This post is bought to you by Nuffnang and VicSuper 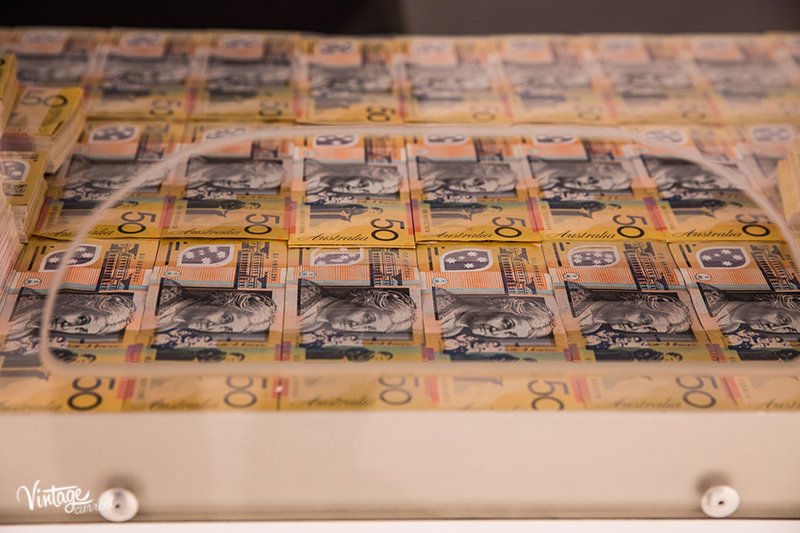 Have you ever felt as if finance was a game for maths wizards and genius “grown ups” – like an exclusive club you’ll never be invited to join?

That’s how I felt for years, until just recently. I finally realised how dysfunctional my relationship was with money.

I’m not talking about over spending or shopaholic behaviours. The real problem was believing that I didn’t control my financial future.

For years, I felt as if my money wasn’t “mine” and that, as someone with a dubious grasp of mathematics, I’d never be able to win at finance. Instead, my financial future would always reside in someone else’s hands.

From the outside this sounds ridiculous. How could a 38-year-old entrepreneur who’s launched and grown two businesses believe finance was beyond her skill set? And yet I did.

There’s been a seismic shift in my life this year. One that has given me an immeasurable sense of control, both of my own destiny and to make smart decisions along the way. How I will live in the future is a direct result of the choices I make right now.

In my early twenties I read “Rich Dad Poor Dad” with stars in my eyes and mental images of myself aboard a yacht counting my stacks of money. Then I went out and bought more shoes.

Numbers on paper can seem so unreal. The $1 million I wanted to make was an abstract concept, but the $100 in my wallet was real (and so were the killer heels I bought with it). I could feel it and use it right away.

Every time I got a pay cheque and saw the deductions for super, I’d cringe, feeling my pockets empty. Why couldn’t I get my head around what that money really was? It was the savings I wasn’t doing every time I reached for my purse and a shiny pair of shoes.

Over the years I largely forgot about my super, the neglected child of my financial family. I thought about my property and my bank balance, and even joked about my vintage collection being my real super.

Even when I started my own business, I kept telling myself I had to take charge of my super, but it still seemed rather ‘beige’ at the time. It didn’t have the instant gratification appeal of going to the ATM and getting that High Roller thrill on payday.

Have you ever held a million dollars? 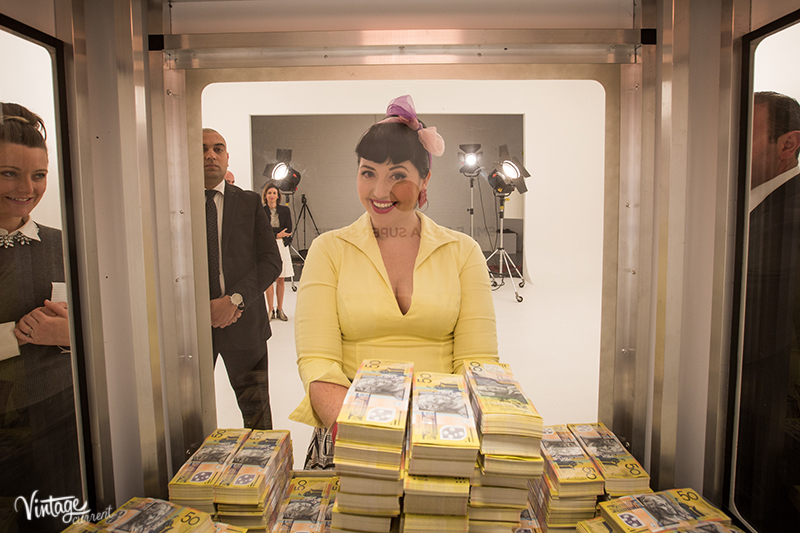 As I stood there weighing the heavily stacked piles of notes in my hands, I had one thought: I want more.

That $800,000 was the reality of the cash I could have in superannuation by my retirement. I just need to care about it.

And there are no shoes, no fancy dinners and no bargains I want more than that pile of cash.

I’ll be honest with you. I’ve let my super become something quite off putting in my head. Something that’s for grown ups, and there’s this weird feeling that if I somehow started to give a damn about it, then I must be old, boring and I’d need to know a heck of a lot more about finance.

It’s amazing where your mind goes when you have that much cash in your hands. How intensely my inner Monopoly competitor arises and wants to win.

In a simple game of “How many pairs of shoes I don’t need”, I realised I could transform life for future me with one simple act. Saving a few extra bucks here and there, not losing fees to multiple funds because it was “too hard” to find all the paper work, will mean the difference between living on cat food or caviar. (I joke… maybe?)

How crazy does it sound that the biggest pile of cash I have right now, the biggest investment next to my property, is one that I’ve been ignoring?

I don’t even have a handbag big enough to carry that much cash.

What’s next? I’m selling most of the shoes that would have left me a hobbled old lady anyway and adding that cash to the pile. I’m proving to myself and my daughters that winning at the finance game isn’t nearly as hard as we’re often led to believe.

From today, VicSuper are giving YOU the chance to physically hold you superannuation balance in your hands – head to www.getsuperactive.com.au to see your super as cash and for more info 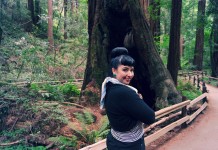 Planting Seeds for 2016 — The Year of Growth 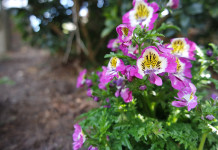 Our New Vintage Home and Garden 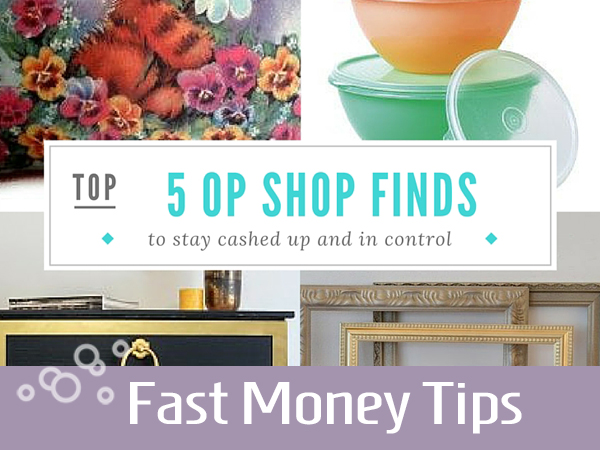